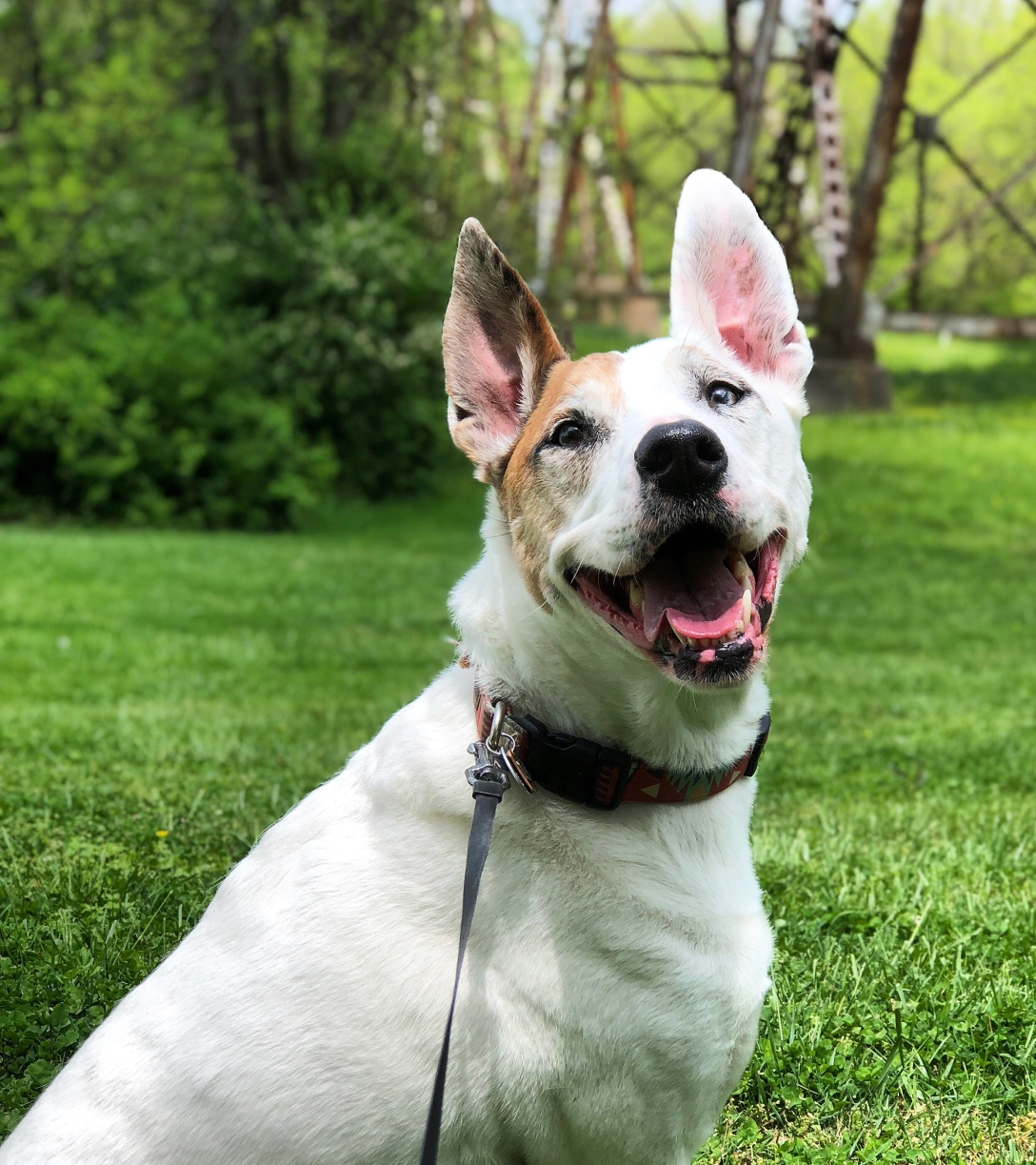 Sorry it has been so long since I’ve shared a story. After many encouraging emails, I finally worked up the courage to write another blog post. Here is a shortie but a goodie and a favorite of many of my friends and colleagues.

It’s about 2pm on Sunday, and an owner calls with questions about her dog. She says her dog ate a bunch of baclofen (a human muscle relaxer) but he seems fine so far. She thinks more than half a bottle of 10mg tablets has been consumed; there were 60 tablets in the bottle when it was prescribed. She is immediately instructed to contact a pet poison helpline and bring the dog to the clinic as soon as possible. She is informed that dogs that ingest large amounts of baclofen are at risk for vomiting, ataxia (drunken gait), vocalizing / disorientation, but also increased respiratory effort, respiratory arrest, and even seizures. The owner says she will bring the dog in immediately.

Spoiler alert: The owner does NOT bring the dog in immediately.

We promptly forget about the call altogether, assuming she sought veterinary care somewhere else, and move on with the steady supply of cases at hand.

Approximately 24 hours later, it is now Monday – Memorial Day. We have seen about 30 emergencies since 8am; the day has been murderous and we are all beat. A STAT triage is called and a hound dog named Roy is brought to the treatment area on a gurney. He is disoriented, vocalizing, dehydrated, and covered in shit. His heart rate is low, his pupils are dilated, and he has muscle tremors all over. The owners signed an immediate care form, so an IV catheter is placed and a fluid bolus is performed. As I grab the chart and trot off to meet with the owners, a technician grabs my attention and says “This is the dog from yesterday! The one that ate all the baclofen!”

I am immediately floored and think to myself “How the f*** can this dog still be alive, and how the heck can these people be so stupid.”  Little did I know.

I walk up front and call out for the owners. A group of 3 people nonchalantly rise and walk over to me, and I show them into an exam room. They are dressed in farm attire – one man in Carhartt overalls with a large cowboy hat and two ladies in jeans, boots, and musty t-shirts. My nose stings with the smell of manure. These people are COUNTRY. Now country doesn’t necessarily mean stupid, but in this scenario it certainly applies.

Me: I believe you called our facility yesterday. Your dog ate baclofen?

(OK readers – It is imperative that you insert the thickest, most Southern, country accent you can muster up and then add to that accent some very poor English grammar in order to get the full experience of this story. I’m counting on you. Google “Southern accent in the Deep South” if you need help.)

Woman #1 – from here on out, we will call her Honey: Yes a Mam. Maybe half a bottle. Ain’t that right, Mama?

Me: OK. I know we instructed you guys to come in for immediate treatment. Can you tell me what happened? How has Roy been doing overnight?

Honey: Well, we was half way here when the exhaust blew out on the truck. We was like “Dang. Oh no. What do we do now?” So we thought we betta call a tow. So the tow truck came and we had a decision to make, ya know. Do we continue on our way here or do we go on back home? So we thought, we best go home.

Mama: So we got home and it was late by then. We thought we best just ride this out. But Ol’ Roy couldn’t settle. He started pukin’ and poopin’ everywhere. Then he was actin’ stupid and having seizures and such. We just couldn’t believe how messed up he was. So by the time mornin’ came around, we was tired. You know, we’d been up with him all night.

Man (who up until this time has said nothing): Well yeah, there was no sleepin’ through all that hootin’ and hollerin’.

Me – Silent. Speechless. Telling myself over and over again in my head “Do not laugh. Do not laugh.” I am thoroughly convinced at this time that I am on an episode of Punk’d and Ashton Kutcher is going to jump out from behind the door at any moment to let me know this is a hoax.

Honey: So yeah, we was tired. So we thought, we betta try and get some rest before we bring him in. So we all shut our eyes for a bit. But then we woke and Roy was no betta. So yeah, here we are.

Me – Blinking. Thinking “Oh shit, it’s my turn to say something.”

Mama: Well, is he gonna be OK?

Me: Yeah, sorry. So I have a couple concerns. Roy is very dehydrated and obviously still under the influence of this muscle relaxer. It is literally a miracle he is still alive. He needs aggressive IV fluids and close monitoring. We will watch him for further seizure activity and make sure he is breathing well. Some of these dogs have to go on ventilators to help them breath until the medication is out of their system. I think that window has passed, but it is difficult to say for sure. I will get you guys an estimate.

Honey: Well I hope he is gonna be OK. I mean, what was we to do?

Me (begin embarrassing rambling / word vomit): Ummm, I mean, I’m kind of a glass half full person, so if you were half way here then it would have been just as easy for you to continue in this direction, as opposed to going half way back home. But that’s just me, and I wasn’t there. And I’m not judging, but I might have done things differently. Nevermind, I think you were asking that as a hypothetical question… I’m just going to go get the paperwork…

The estimate was approved, treatment was implemented, and Roy recovered well.